January 8th – Be Your Own Publisher! – Ed Sams 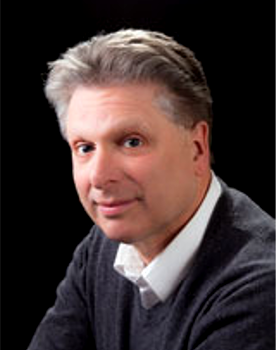 Publishing has never been easier. Barriers to entry are lower than ever before. But how exactly does one go about setting up an American small press with a vast reach? Get the inside scoop from Ed Sams on January 8, as he shares his experiences of twenty-five years running the Yellow Tulip Press. This small business has received national attention, with its steady stream of curious chapbooks and hysterical histories through online and periodical reviews, state alternative press archives, an appearance at New York’s Lincoln Center, and an art exhibit at the San Jose Museum of Art. Sams will explain how he made his love of writing into a paying concern, and share many of the strange and funny experiences of running an alternative press in the digital age.

Ed Sams is an author whose plays have been produced locally and whose stories, poems, and articles have appeared in regional and national publications.  In 2012, Main Street Rag published his novella Wicked Hill. For the past twenty-five years, he and his wife Sally have published the Yellow Tulip Press, a nationally acclaimed small press with titles like Lizzie Borden Unlocked, Mrs. Winchester’s Windows, and Poe’s Uncanny Housecat. A lecturer at San Jose State University for the last twenty years, Ed is the founder of Poe Fest, where each Halloween he recites “The Raven.” 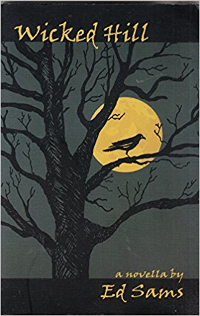